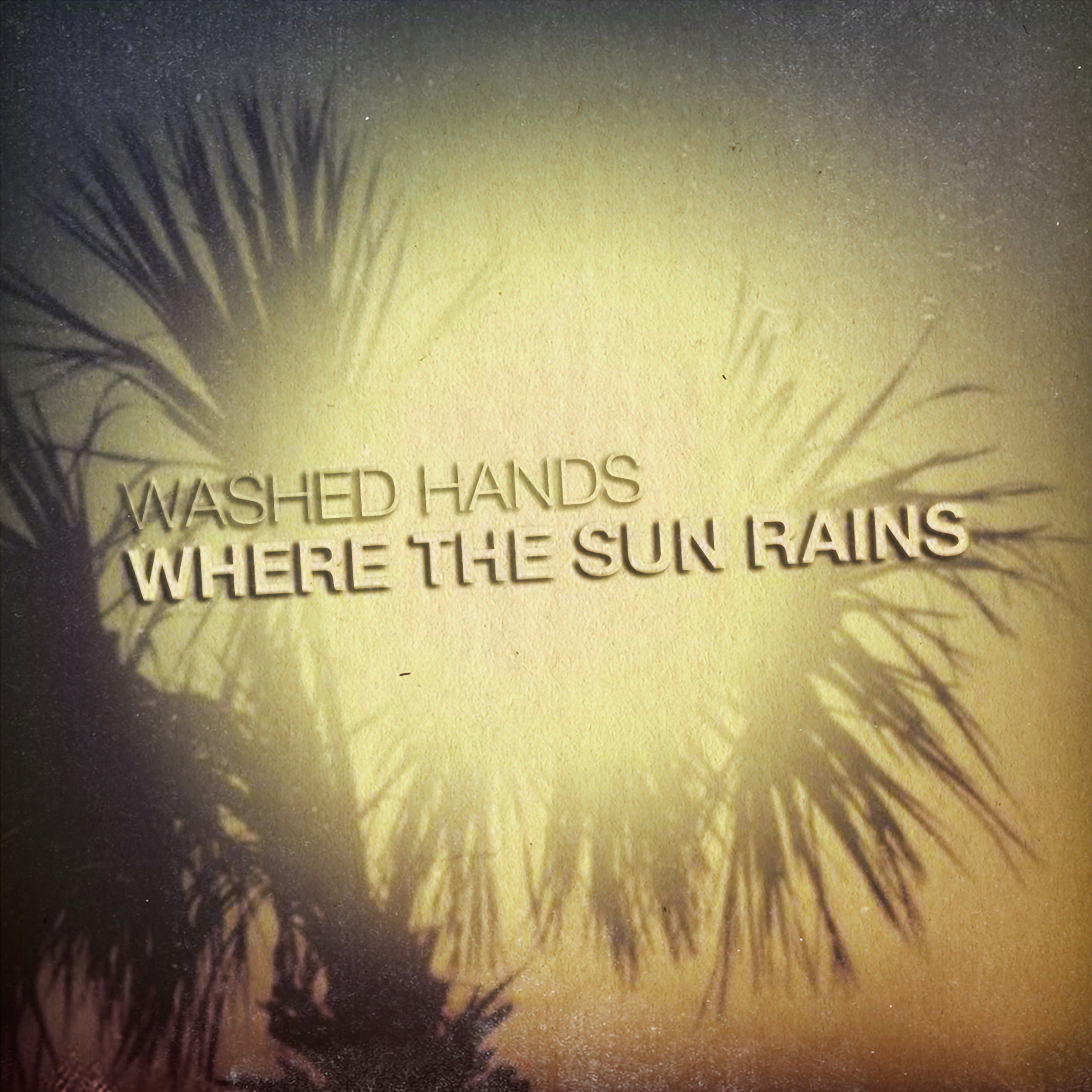 Washed Hands was a short-lived chillwave project with IDM producer Ilkae, resulting in one release – Where the Sun Rains.

The project began as a response to the track Feel It All Around, the debut single from seminal chillwave producer Washed Out. Upon learning the instrumental was nothing more than a slowed-down edit of the Gary Low track I Want You, we decided to see how long it might take us to produce our own record using the same tactics. Where the Sun Rains was written, recorded, and produced over the course of two rainy days in October 2009. The ten-track LP was subsequently released via Lebanon, Mass on November 10th, 2009.

Despite our initial sarcastic approach, the project took on a life of its own – resulting in a small cult following online, as well as affording us the opportunity to support Grammy-nominated electronic artist Tycho in Toronto at The Drake Hotel for their 2009 Nuit Blanche gala.