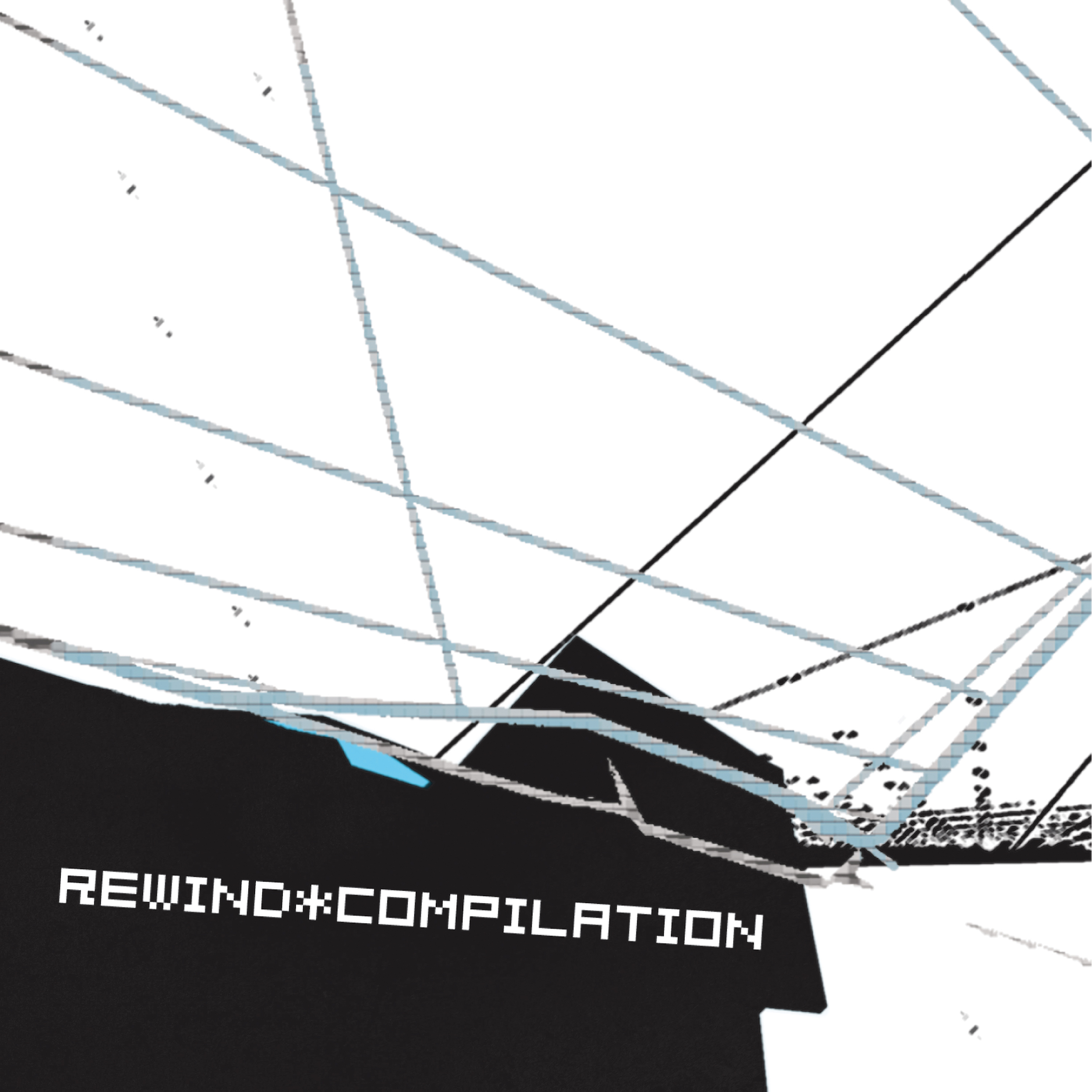 A collection of indie electronica compiled between the summers of 2001 – 2002, and subsequently released the following October.

The compilation was released October 8, 2002 on CD via my former imprint Off the Lodger Records. Nearly twenty years later, Rewind was re-released for download and streaming via my current net-label, Lebanon, Mass – providing new listeners with a cohesive snapshot of the now classic sound of the era.