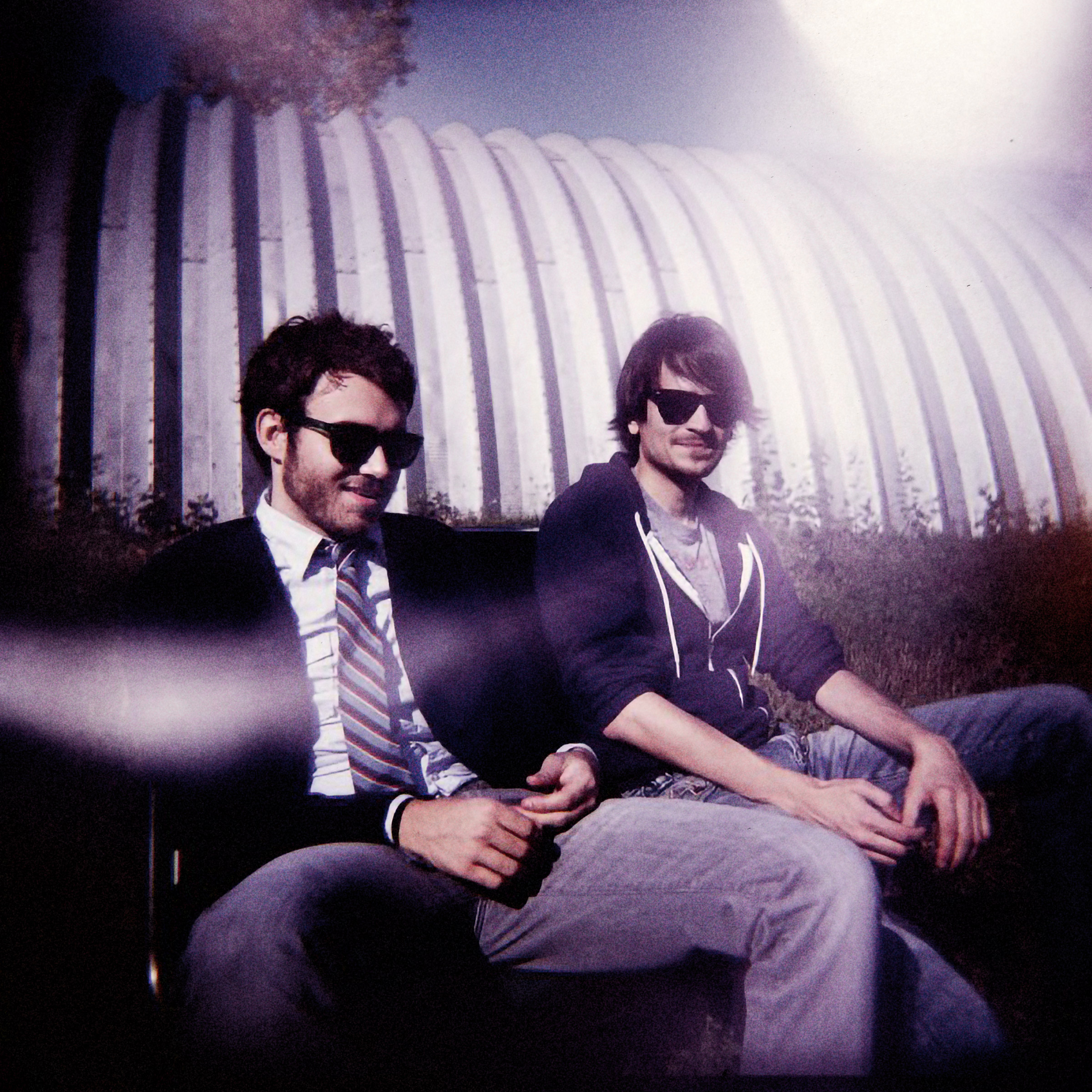 Cinéma Vérité was a collaborative project with Montréal based musician Guillaume Harvey. The project lasted from 2009-2011.

Postcards, our debut EP, was released on December 22, 2009 to coincide with a mini-tour of Ontario & Québec during the winter of 2009-2010. In March 2010, Cinéma Vérité was signed to Detroit based indie-pop label Le Grand Magistery, home to acts such as Kahimi Karie, Momus, and Stars. Our debut release with LGM, Sunrise, Sunset, was released on CD and for digital download on October 12, 2010.

“Their music is a bittersweet gut-ache of heartbreak hangovers and morning-after melodic bliss. It is both moody as hell, and simply sincere. Gray’s lyrics are crystalline and pure, like the memories that play over and over in your head when you’re homesick, like rousing up from a drunk-dry sleep to sober-ecstatic revelation. Harvey’s guitar riffs, spinning out and rolling in, soaked in home-style acoustic pop, are hung out to dry in electronic ephemera. You walk with it and it takes you home.” – Le Grand Magistery, 2010.