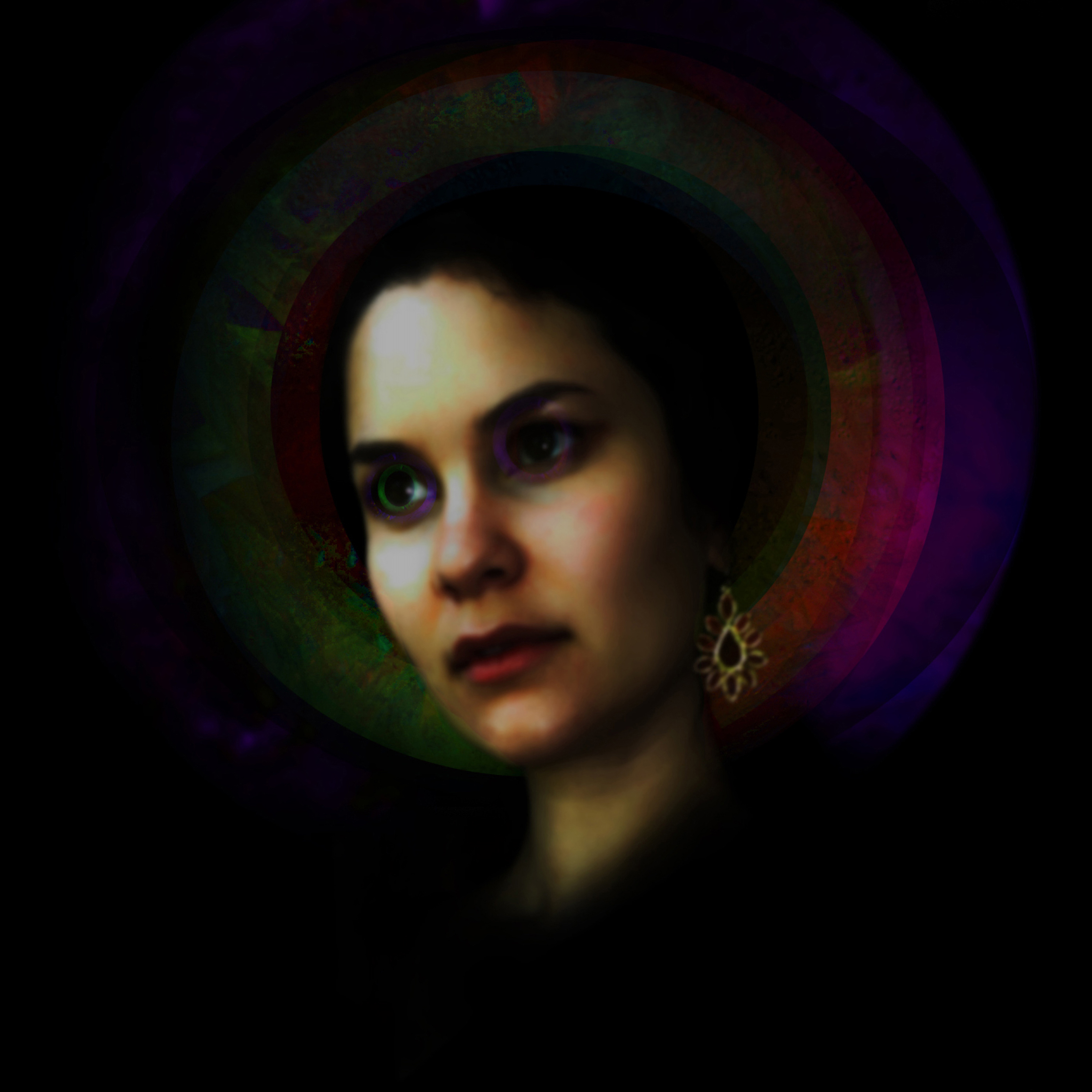 O was released for download and streaming in August 2016 by A Person Disguised as People. The record features a wide tapestry of sonic qualities (as demonstrated in the select tracks above) – something I sought to emphasize with the final master.

In addition to mastering, I also developed two videos – including a teaser (features the track Fwlarad), as well as a music video for the lead single Phase (co-directed with Pam Haasen).