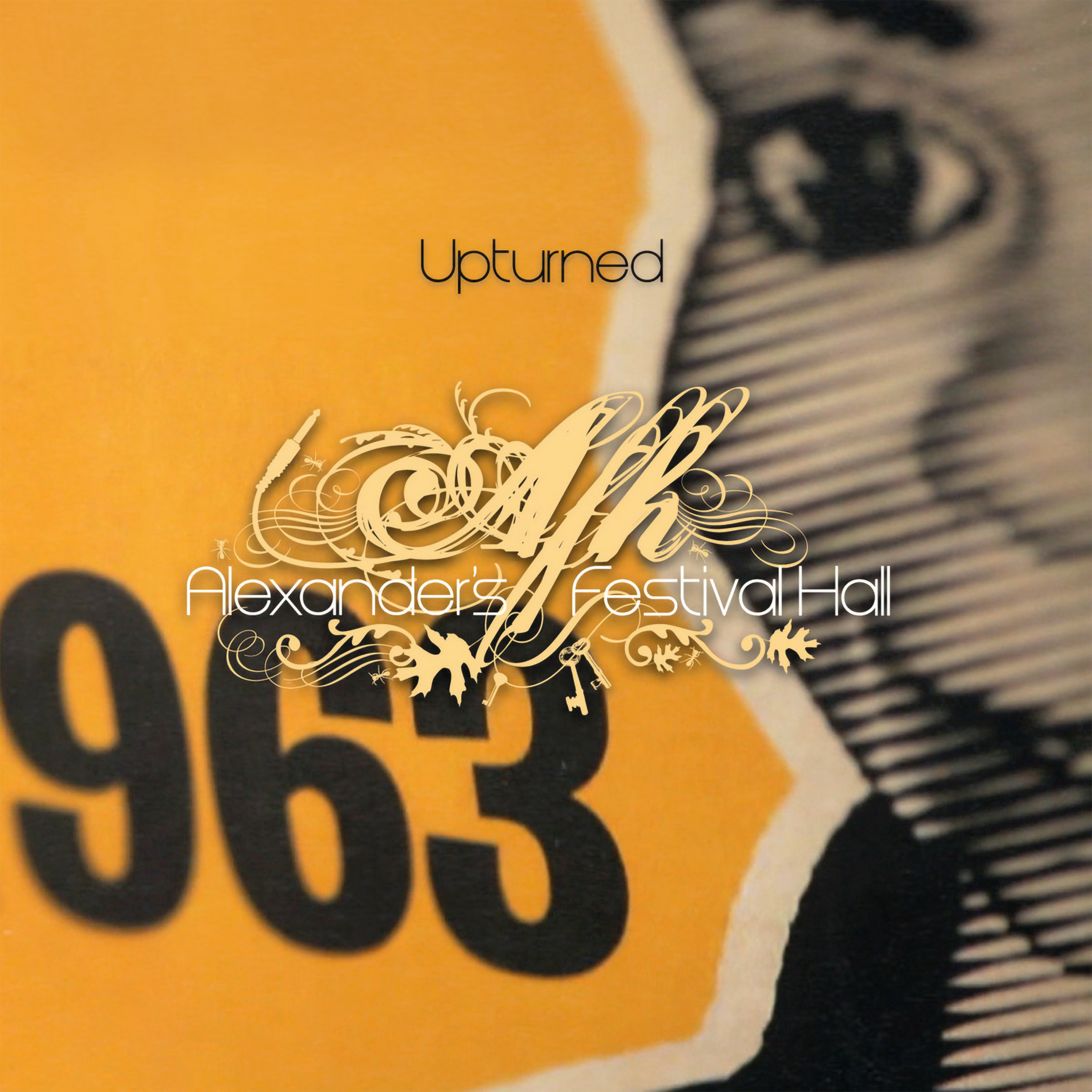 A remix of Upturned by Alexander’s Festival Hall – taken from their debut release Not a Dry Eye in London.

Alexander’s Festival Hall is a UK based indie-pop group fronted by singer-songwriter-producer Alexander Mayor, known prior for his work with indie-electro act Baxendale. The remix was released on the Upturned Mixes EP, alongside an additional remix from producer Simon Bookish, as well as an alternate mix courtesy of AFH themselves.