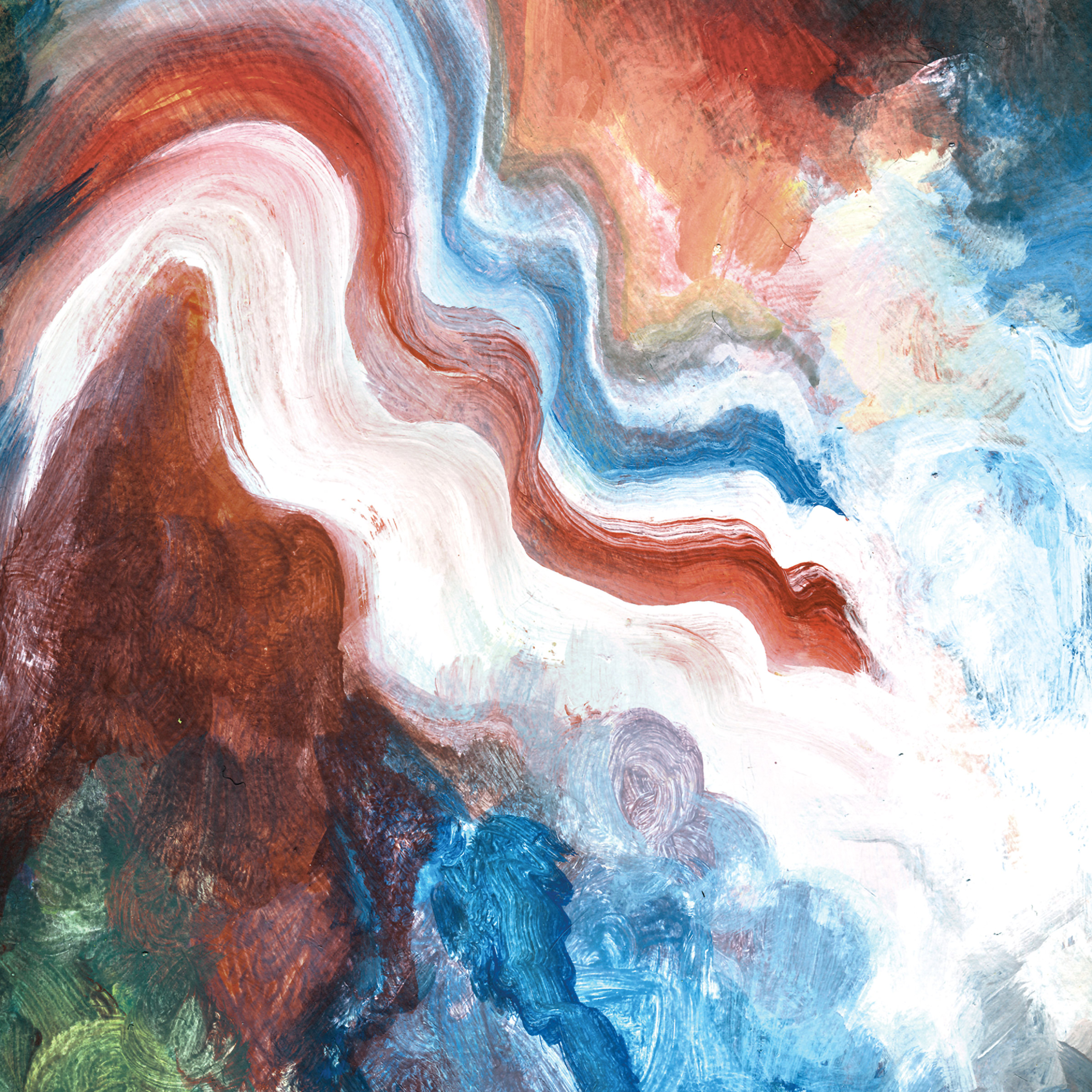 A remix of the song Riverbed – the first single from Montréal’s Holobody, taken from their debut release, Riverhood.

The remix was released in 2012 by Mush Records via the Riverbed EP – alongside additional reworks courtesy of Pregnant & Felix Green. It was additionally released as part of my remix compilation, Reinterpretations.