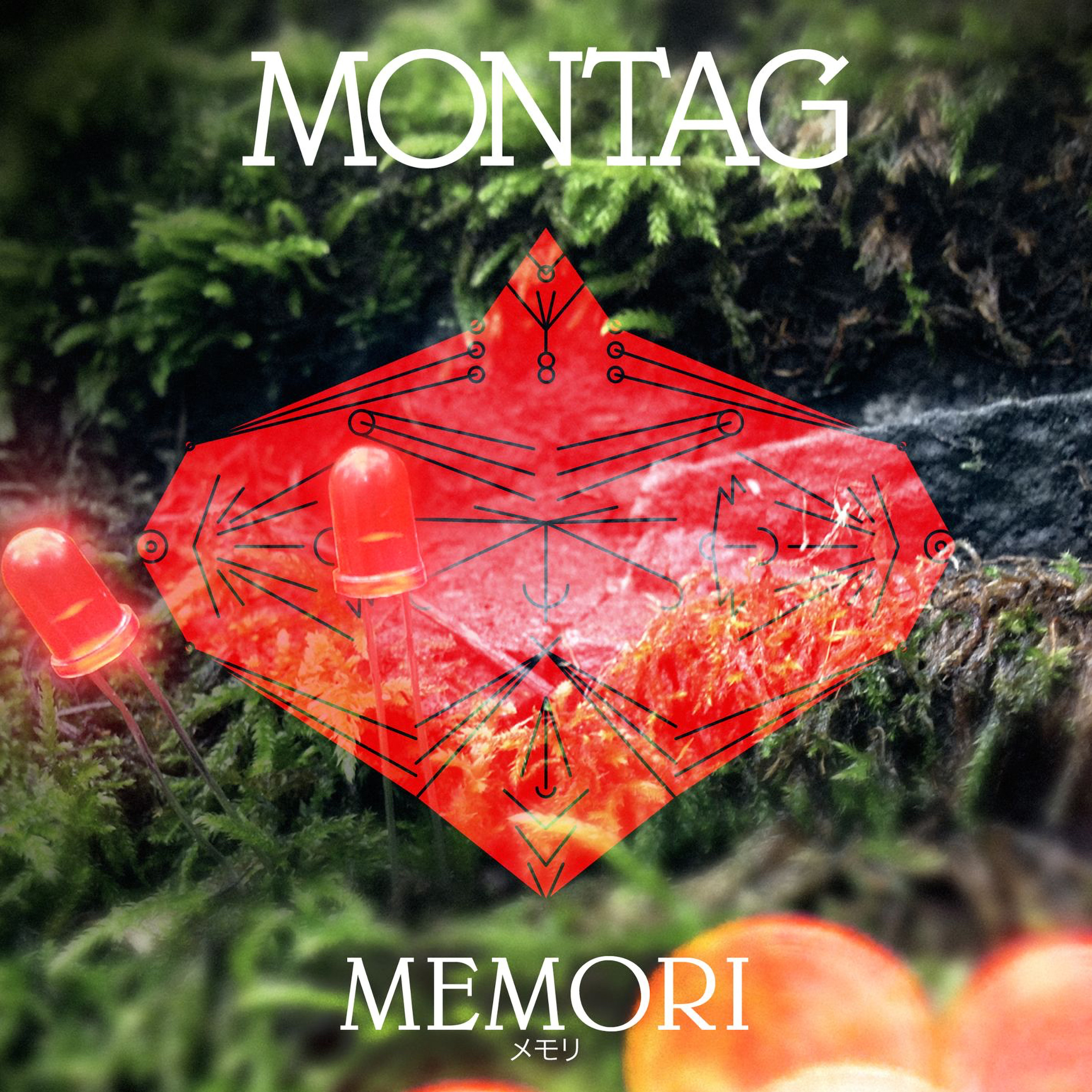 A remix of the track Memori by Montag, featuring vocals from Erika Spring (formerly of the band Au Revoir Simone).

The remix was released in 2013 by Carpark Records as a bonus digital download with the vinyl edition of Montag’s Phases LP, where the original can be found. It was also released as part of my remix collection Reinterpretations.