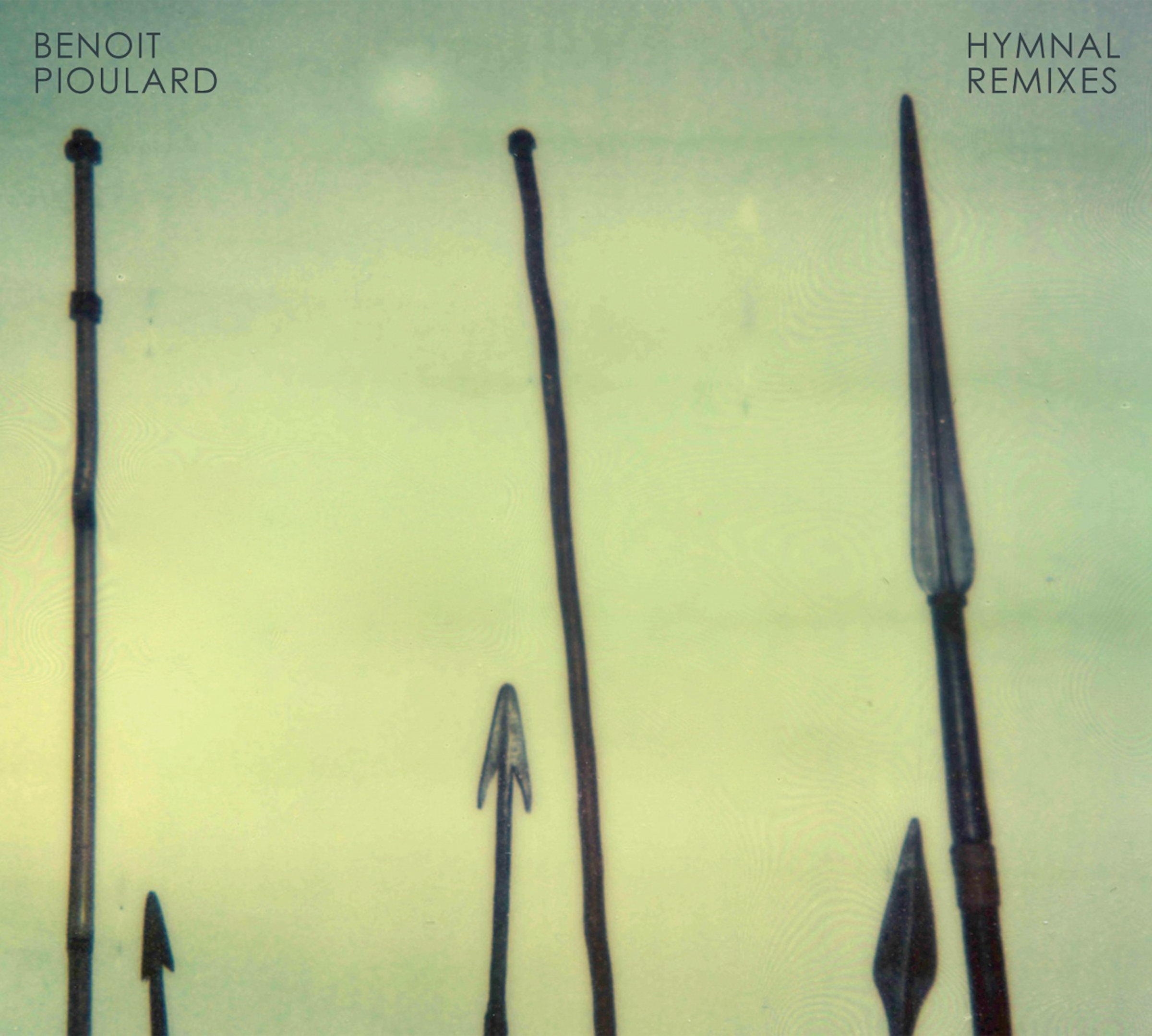 A remix of the track Margin by Benoît Pioulard – taken from his 2012 release, Hymnal.

The remix was released as part of a larger collection of remixes and edits inspired by the tracks off Hymnal, and features reworks from the likes of Brambles, Loscil, & William Ryan Fritch (to name a few). The collection, aptly titled Hymnal Remixes, was released as a double CD and digital download in 2014 by Lost Tribe Sound.

The remix can also be found as part of my remix collection Reinterpretations.