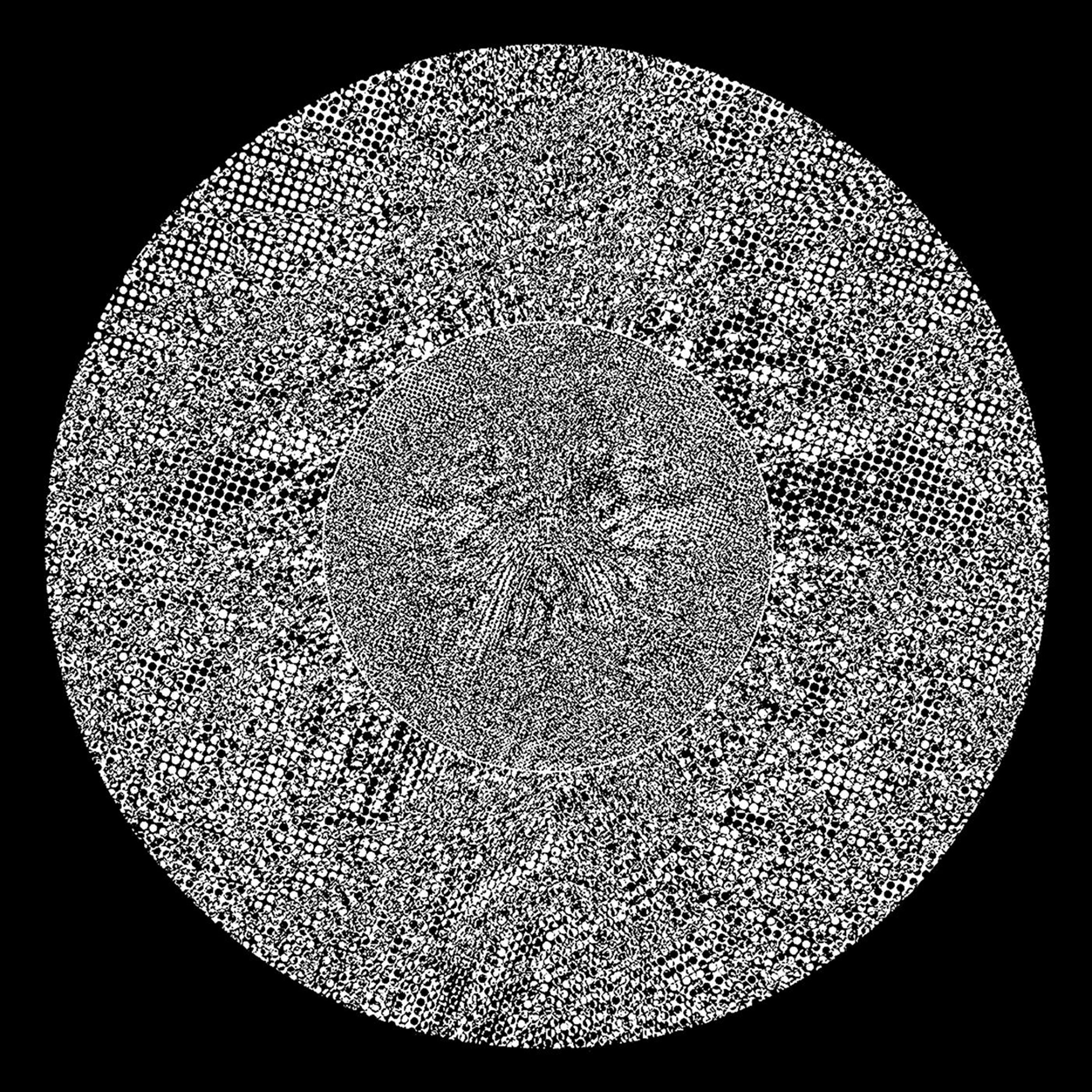 A remix of the track Freezing, from London, Ontario based downtempo producer Para Palabras.

The remix (and original), were released in 2015 by A Person Disguised by People on our split release Containment. The original split version of Containment is still available for download and streaming via APDAP’s Bandcamp.