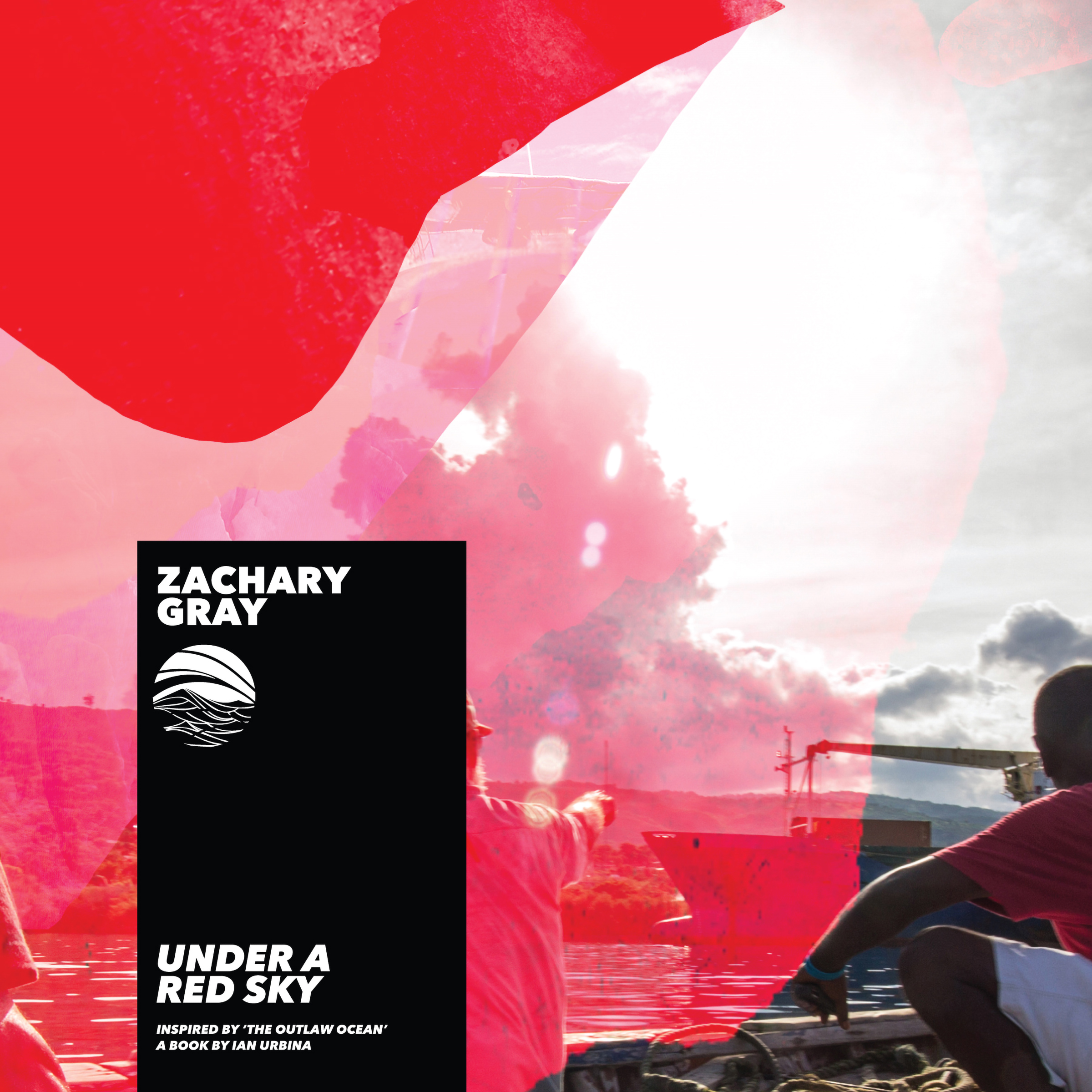 Under a Red Sky is a collaborative release with journalist and author Ian Urbina – inspired by his latest book, The Outlaw Ocean.

The Outlaw Ocean investigates the ongoing atrocities of the open sea, including the fishing and shipping industries, profiling those directly affected on the way. Many of those profiled in the book live in extremes, some never coming back to land for years in the fishing industry and are basically held captive – they have no health care, HR, or recourse for abuse. Slavery is alive and well in the ocean.

Released August 7th, 2020 by Synesthesia Media via The Outlaw Ocean Music Project – Under a Red Sky was built around sounds and video collected by Ian and his crew over several years at sea, researching the book and the multitude of experiences of those that live and work on the open ocean. The album also features a collaboration with Benoît Pioulard on the closing track, Red Sky (Night).