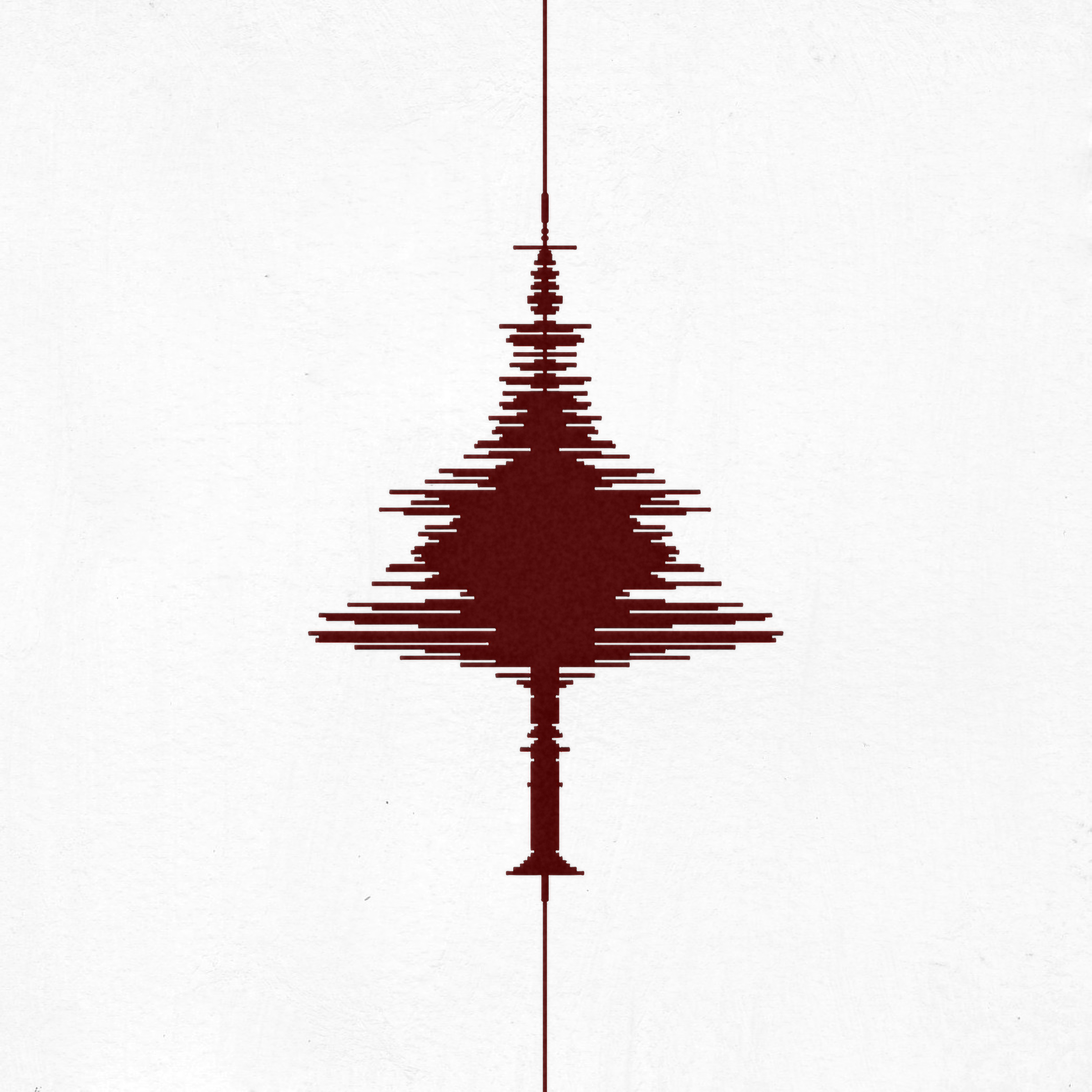 Released in October 2014 via A Person Disguised as People, Forest City Series, Vol. 1 is a 12 track compilation featuring new and unheard works courtesy of producers either originally from, currently residing in, or formerly of London, Ontario, Canada.